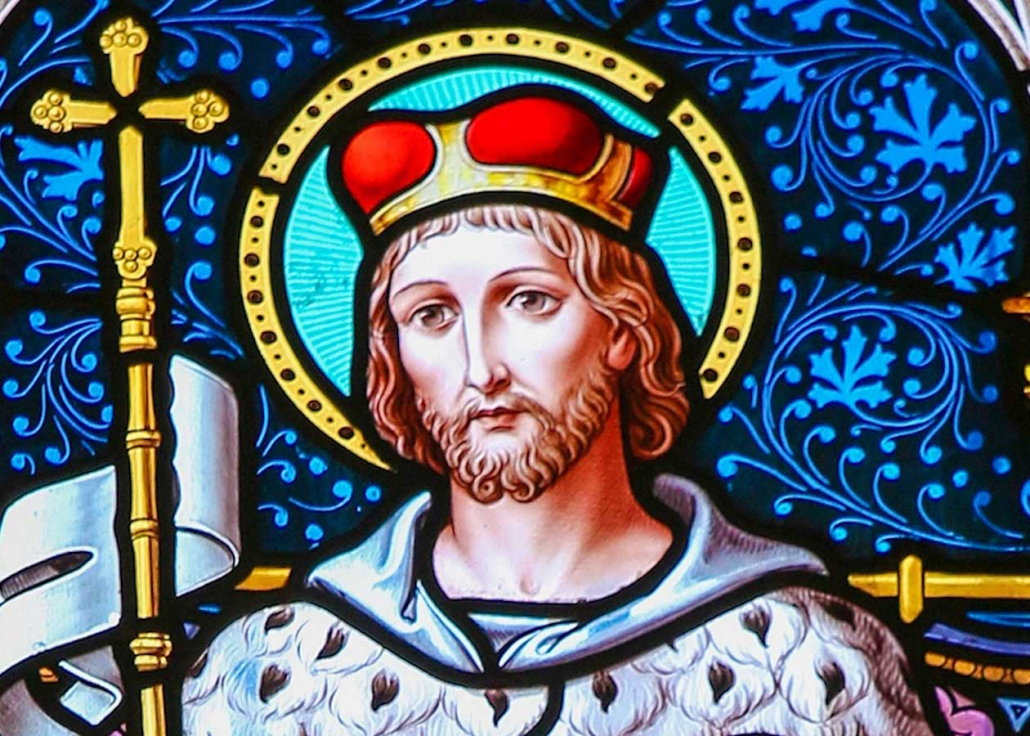 ‘Mature in love and wisdom’

Jesus, Mary and Joseph go to Jerusalem. There is a festival. Afterwards, Jesus, aged 12, stays behind … wants to learn more about the struggles of God’s people. Rebellious or independent, Jesus learns that family is community. He asks and answers questions (the young have something new to say to their elders).

According to liberation poet and theologian Ernesto Cardenal, Jesus sees something he will later call out in more public and daring ways – religious moralism and exploitation of the poor – the moneychangers, hypocrites and worse.

Put simply, Jesus takes an interest in the traditions of his people. He engages. Luke tells us of Mary’s awareness too. She meditates, maintains a prayerful watch … as her son matures in love and wisdom.

Perhaps he didn’t grow just once, but grows and develops in a community, whenever love and wisdom develop and grow. Perhaps here, among us, Jesus is growing … (Oscar, Gospel in Solentiname) … as we take an interest in the traditions of God’s people … as we engage – in criticism and appreciation … as we promote, in however small a way, God’s wisdom and love.

We, too, attend a festival – the Feast of St Stephen. We commune with the saints, Stephen (1st century) and Wenceslas (10th century) … we receive stories of generous service, forgiveness.

These are our stories, even/especially as they unsettle us, for they just might move us, like Mary, to meditation – drawing us, ultimately, to play our part.

Stephen (the name means “crown”) was one of the first to follow the apostles. He was greatly appreciated by the community in Jerusalem – his name appears first among the seven chosen as deacons to assist the apostles in mission. A man “filled with faith and the Holy Spirit”, some members of the synagogue stirred up the people against him, with the scribes/false witnesses saying he had blasphemed against Moses and against God.

Stephen speaks out, aligning the Way of Jesus with the way of Israel and the prophets – he looks up to heaven and sees Jesus, he says, “standing at the right hand of God”. This is too much for his accusers (Saul/Paul among them), who drag him out of the city and stone him to death.

St Ambrose of Milan (4th century) observed: “Jesus stood (rather than assume the seated position of judge) as a helpmate; he stood as if anxious to help Stephen in the struggle; he stood as though ready to crown his martyr/witness.”

For Søren Kierkegaard (19th century), the words of forgiveness uttered by Stephen explained one of the last details of the text: “Stephen prays for his enemies … we learn from him – to pray for ourselves, to pray for our enemies – and then to fall asleep.”

As Andy reminded us last week, the Christmas Bowl is a strong tradition, more than 70 years in the making. As supporters, we stand with Act for Peace’s local partners to bring practical care – as well as hope, peace, joy, love and light – to people in urgent need.

In Gaza, gifts bring vital care and counselling to children who’ve lived through conflict, helping them heal from trauma and bring some peace to their childhoods.

With the generosity of supporters, Sri Lankan refugees in India can survive the Covid-19 crisis and make a joyful return to their homeland.

In Jordan, love will help Syrian families like Heba’s overcome hardship and loss and build happier futures – even through a pandemic.

The Christmas Bowl is shining God’s light on families living as refugees, like Esther’s in Ethiopia. Our support is helping them conquer their difficulties and regain control of their lives …

And what of Wenceslas … a Bohemian duke during his lifetime, crowned a king posthumously by the emperor – a leader committed to building peaceful relations within his lands and with neighbouring countries, a summoner of priests and a builder of churches …

“[Wenceslas] was benevolent to the poor, clothed the naked, gave food to the hungry, welcomed pilgrims, just as the gospel enjoins. He did not allow injustice to be done to the bereaved; he loved all people, whether rich or poor – and, animated by the gospel spirit, he was even able to pardon his brother who tried to kill him” (Pope Benedict XVI).

Wenceslas the Good was assassinated by a group of noblemen (his brother Boleslaus the Cruel among them). He was regarded a martyr and saint almost immediately following his death – the first Czech saint and patron saint of the Czech Republic.

We commune with saints Stephen (1st century) and Wenceslas (10th century). We are who we are in such communion … with stories of generous service, forgiveness … even/especially as they unsettle us, for they just might move us, like Mary, to meditation – drawing us, ultimately, to play our part.

With Jesus our Sovereign, may we grow in wisdom, and may we never outgrow the need of love. Amen.

‘And the Word became flesh’
Scroll to top