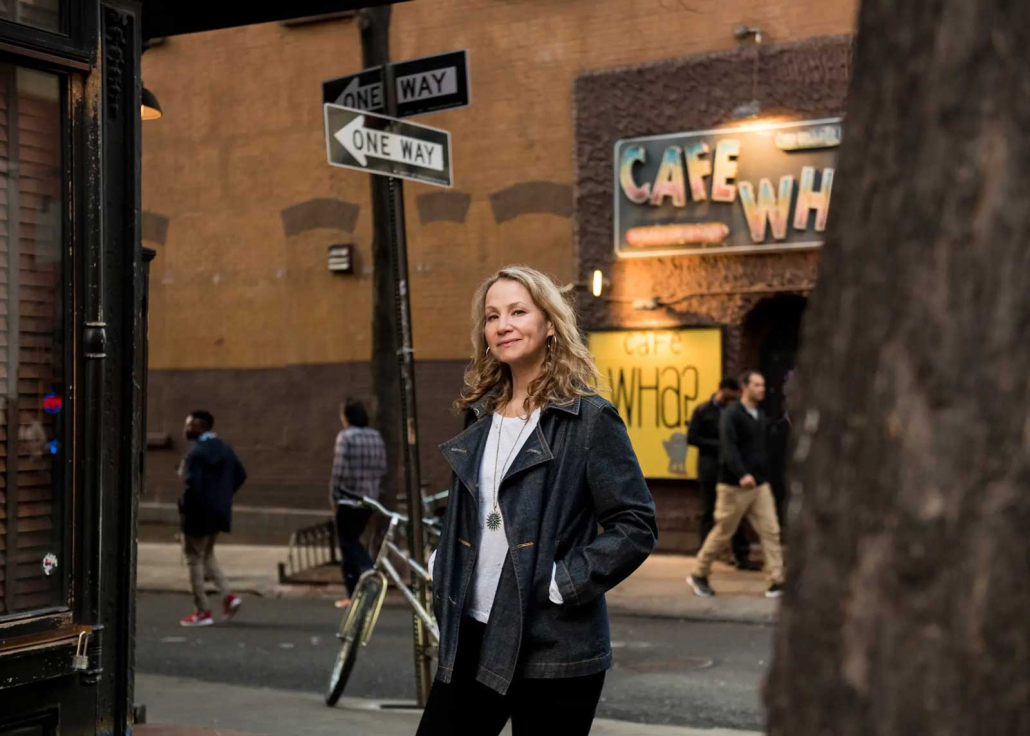 ‘And the Word became flesh’

We hear these words so easily … and hearing them again so soon after Christmas, we drop into the standard association of them with the baby in Bethlehem’s manger – and rightly so.

But then, we can dismiss them without being startled, shocked or even mildly surprised. “And the Word became flesh,” the gospel writer says, and we yawn in agreement.

Historically, the Greeks, the gnostics in particular, wouldn’t have yawned. They’d be appalled at such a thought, and probably quickly acted to correct what they thought of as a ludicrous, or even sacrilegious thought.

It wasn’t that God could not have become flesh, but why would God have wanted to become flesh?

By their way of thinking, the flesh was bad and the body was evil. If they could have found some way to live outside the body they would have, but they couldn’t come up with anything.

So, they tolerated the body as a necessary way to “house the soul”. There are echoes of this belief structure to this day.

We’ve all heard the jokes about dancing in church – now whether it is the Baptists, the Methodists, or the temperance league that is the punch line, the root of this comes back to the gnostics, and the idea that physical expression is bad and should take a back seat to the higher and purer gifts of the mind and the soul.

What’s interesting is that the Greek word that is used in the text today is the same word Paul uses over and over to describe human nature in all its weakness and sin.

In other words, when God became flesh, God immediately became acquainted with all the desires, problems and temptations inherent in human life.

Which is one more reason why the hearers of the text would be scandalised – Word becoming flesh doesn’t seem all that desirable.

Who wants a God who is so much like us?

But that is the point of John’s statement – the Holy One is present on earth. The Eternal has appeared in our time. The God whom no one has seen has become visible. The inaccessible One is now available to us.

The Word become flesh is not a sign that the great God has been diminished to the lesser stature of humanity, but rather, God has chosen to pay us a visit in human form.

And this is not the first time God’s presence was made known, and I reckon it won’t be the last.

God was present at the Red Sea, and at Mount Sinai, and in the foreign land where the people were held in captivity.

God is present in the words of scripture, and in the beauty of a painting, in majestic architecture, the harmonies of music, and in the stirring drama of great literature.

But God is not a book, or a painting, or a building. But I reckon God’s presence is infused in them.

So, one question I want you to ponder is: In what ways have you experienced a deep sense of God?

When I talk to people about training to be a minister, they often ask me, what is my home church, or what denomination I’m part of.

And it’s always nice to hear people say, “Oh, I know that church, it’s the one on this corner …”

Or how often have you heard someone say, “I drove through your town last week and saw your church. It’s beautiful.”

And these people are right, of course, but they only saw a part of the church. They only saw the building. And I reckon they miss the best part.

They don’t get to see all the times when the church becomes the good news. Or to use the words of our friend John, when the Word becomes flesh.

And the Word becomes flesh all over the place.

Now, I’m going to date myself a little here, but Joan Osborne, in her 1995 song, “One of Us”, which is a really honest statement of faith, combined with an amazing chorus, asks, “If God had a face, what would it look like?”

If people want to know what God looks like, and I reckon they do, they are going to look at us. At the community of faith.

Our community of friends will come to know what God is like through knowing God’s people.

At times I doubt that I can hold that truth and light in me. But then, I remember that we are all made in the image of God. And that God is infused in all creation.

So when we look around, we are offered different revelations of God. And you and I also offer our unique message and experience of God to others.

‘Mature in love and wisdom’