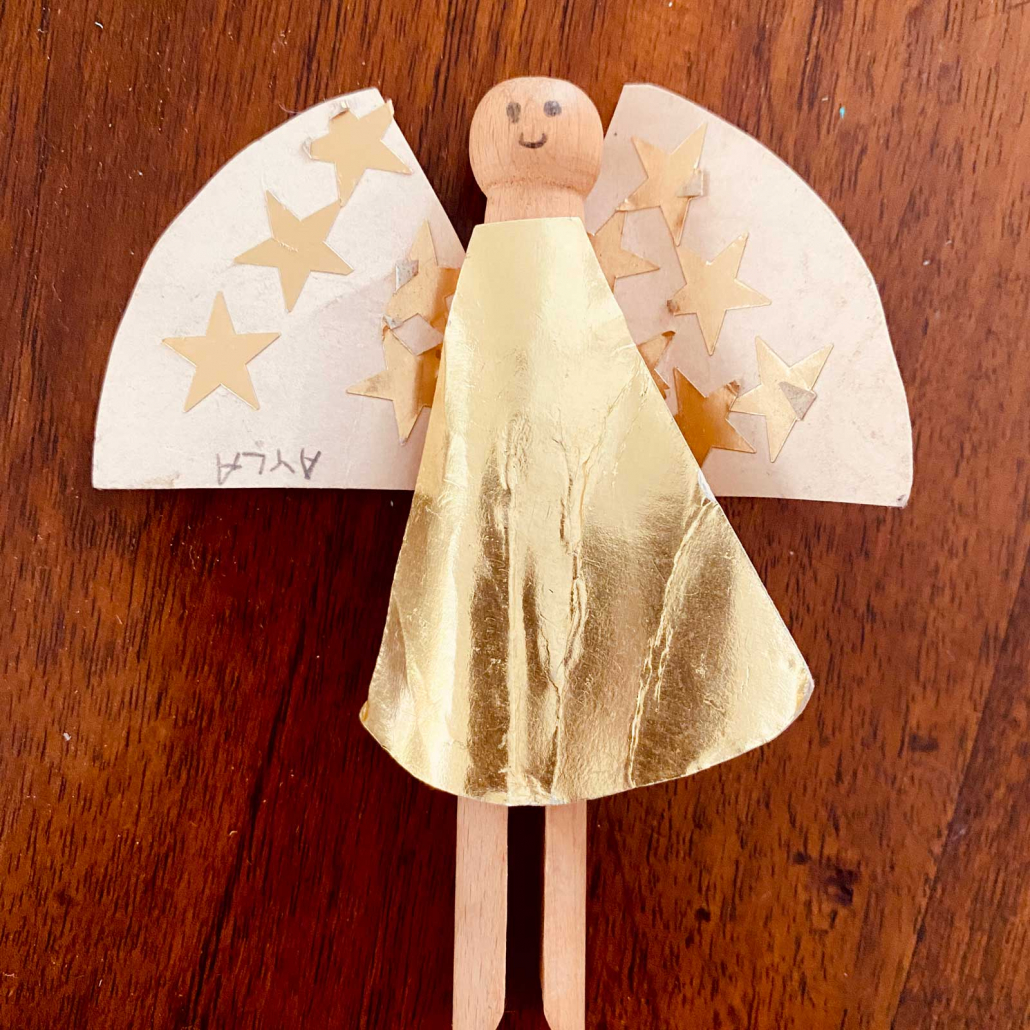 We are a welcoming and diverse group of people from South Sydney and beyond. We are open to God at work in the world. We seek to be a community of peace, justice, compassion and faithfulness. We look for the Holy Spirit in all things and we strive to care for all creation. With Christ, we dare to be honest in our lives and to explore difficult questions together. We are open to different points of view. We share love, friendship, hospitality and hope with each other and with our neighbours, regardless of faith or sexuality. We seek to overcome both exclusion and abuse.

Our church property includes the original sandstone-fronted building, hall, kitchen, bathrooms and a community garden at the rear of the premises.

Our facilities are wheelchair accessible. Please ask if further accessibility assistance is required.

In the 1850s, the Waterloo Primitive Methodists established a tent-based ministry with local children in Raglan Street. The Victorian Gothic-style church on the site was designed by architect Edmund Blacket and opened on December 1, 1858.

The Primitive Methodist Church is a Christian community within the Methodist tradition (still active in the United States), which began in England in the early 19th century under the influence of American evangelist Lorenzo Dow (1777-1834).

An article in the Sydney Morning Herald, dated Wednesday December 4, 1895, reports that the Waterloo Primitive Methodist Church celebrated its 37th anniversary the previous Sunday. The preacher for the morning service was the Rev. J. Beckenham of the Waterloo Congregational Church. In the afternoon, a song-lecture, entitled “Martin Luther”, was given by the Rev. T. Parr (President of the Primitive Methodist Conference), who was assisted in the musical portion of the lecture by his daughter. In the evening, the church choir led a service of song entitled “Nell”, the story of a London waif. Musical celebrations continued on the Monday evening.

The pastor of the Waterloo Primitive Methodist Church at the time was one Thomas Davies.

In the mid-1960s ecumenical partnerships and projects led to the formation of the Inner City Parish. This included local Presbyterian, Congregational and Methodist congregations. The Inner City Parish was a forerunner to wider church union across Australia in 1977, at which time the church took its present name, South Sydney Uniting Church.

A passion for ecumenical expressions of faith (reform and reunion), art and music, a “preferential option” for the most vulnerable, resistance to institutionalism and social exclusion continue in our ministries to this day.

(Thanks to Warren French for research into our church history.)

From Monday to Saturday, our church and hall are available for bookings.

We offer our facilities to community and non-profit groups in a framework of “gift economy”. Rather than charging for the use of our facilities, we offer them as a gift and seek to form relationships with the groups that use them. In doing so we invite generosity and reciprocity from others, in various forms. Some examples include: donations to the church, fundraising concerts to raise money for the South Sydney Herald, free theatre performances for members of the congregation, in-kind support such as arranging and paying for the piano to be tuned.

We also hire out our facilities at commercial rates to individuals for private uses, businesses and government bodies, as follows.

Hall: Commercial rate = $60/hour
For small performing arts groups, $10/hour per person attending, up to a maximum of $60/hour.

For commercial uses that link to the mission of South Sydney Uniting Church, a discount may be applied.