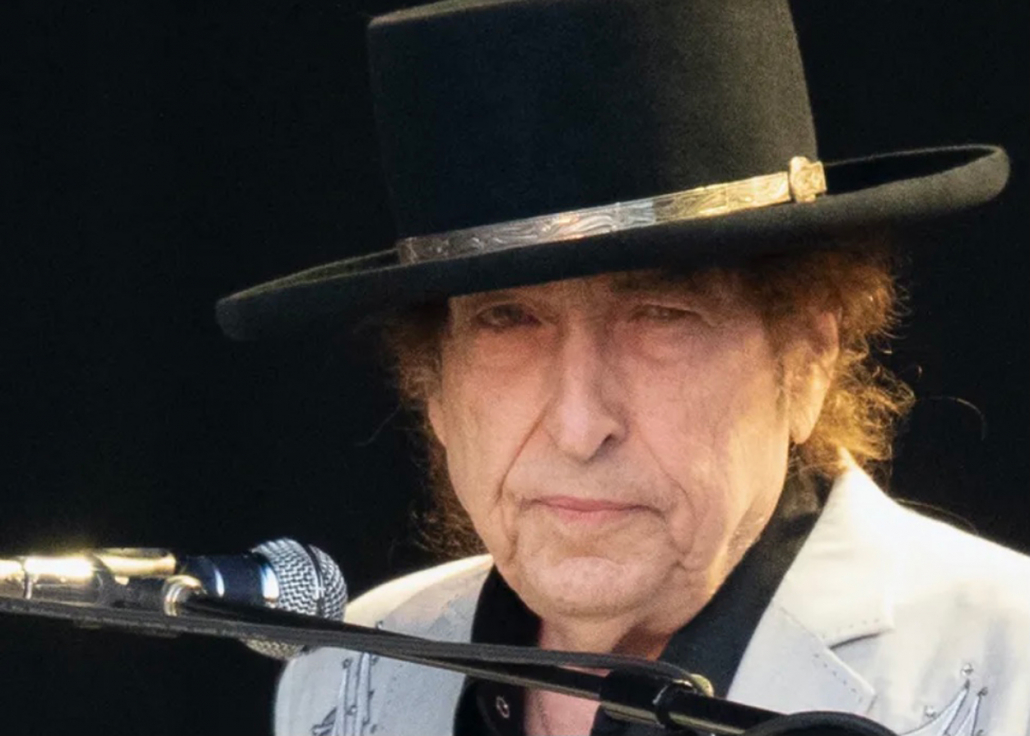 Jesus says: “Go and sit in the lowest place … [T]hose who humble themselves will be exalted … [W]hen you have a reception, invite those who are poor … for you’ll be repaid at the resurrection of the just.”

This notion of repayment is striking. Do we practise inclusion and hospitality with the expectation of reward? Is “repayment” somehow transfigured in loving practice? …

To really love a literary work – a poem, story or philosophical text – is to revisit it. We may not understand them fully, but the words vibrate with potential or promise … there is a “not yet” in the “now” …

To really love a work is to discover new pleasure and meaning … to become a new kind of reader, in time … in conversation as part of a community of readers.

Regarding a visual, architectural or musical work, we might imagine submitting to it – a humble disposition (with a cup of tea in a chair by the record player; in a quiet room before a picture …) – as though seeing, hearing, experiencing it for the first time …

I recall Pamela leading our pastoral care group one time. The topic was effective listening, an active process of taking in information, remembering and interpreting it, and then acting on it.

For this to happen – in the Spirit of resurrection – I confess a certain ignorance and relinquish desire for control or mastery. I go and sit in the lowest place.

Ecologically, too, perhaps we are learning … to confess ignorance, to address issues of justice including First Nations justice, to respect eco-systems … to “hail the planet blue and green”.

The repayment offers more than pleasure and more than meaning. We might speak of inspiration – as though drawn into the word/work we love.

Sometimes artists speak of offering their work to God. Lest this tempts us to grandiose gestures (making work for God!), Jesus says, “Invite those who are poor”.

As a host and maker, as a minister, I can direct my attention to the last, lost and little ones. I can attend to the vulnerable – the “sacred heart” within each one, the strong and confident, even the arrogant one.

Our highest vocation, as Gerard Manley Hopkins puts it, is to revisit the “inscape” of the sacred in every passing particular.

Richard Kearney writes of the divine “manifest in the ‘least of these’: in the color of their eyes, in the lines of their hands and fingers, in the cracked tone of voice, in all the tiny epiphanies of flesh and blood.”

At some point it occurs to us that we might host the creative event. How do we go about such making – reigniting the possible in the actual?

Others emphasise joy and humour: “To feed people I can simply cook a pile of food and give it to people that are hungry. But a party’s something more than that, it’s not just giving food … It’s also something spiritual. There are elegant people and rich people that you can’t get together with at a party because they don’t have anything intelligent to say to you. I’d rather be in the midst of thinking, poor people …” (Alejandro, The Gospel in Solentiname).

In 1963, when Bob Dylan wrote “The Times They Are A-Changin’”, he was 22 years old. Repeating forward 18th and 19th century English and Scottish anthems of change, the song celebrates youthful passion.

Recalling his first public performance of the song (within a month of President John F. Kennedy’s assassination), Dylan says: “I know I had no understanding of anything. Something had just gone haywire in the country and they were applauding the song. And I couldn’t understand why they were clapping, or why I wrote the song.”

To hear him sing it now, aged 81, a grandfather, is to hear the song anew, again.

How does/will it feel/sound when we sing it? Amen.