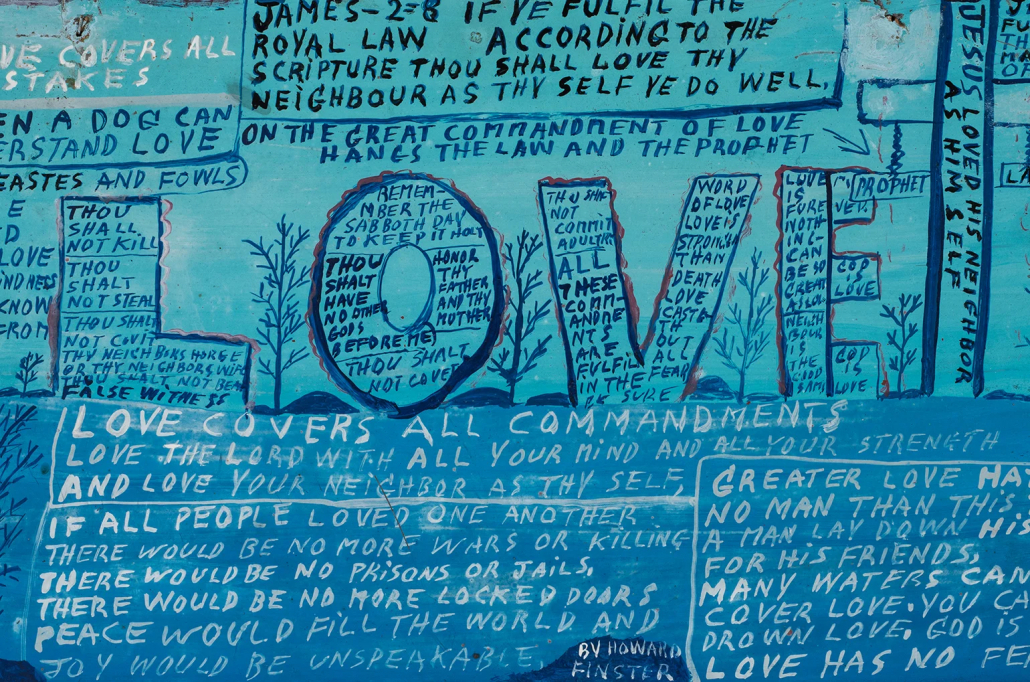 ‘Poetics of the kindom’

There are some things we can know regarding Jesus. At least three things.

He was a Jew from Nazareth in Galilee (some distance from Jerusalem, the seat of religious, economic and political power). He was executed as a criminal, or bandit, a threat to the colonial and conspiratorial powers. And the central message of his teaching (parables, prayers, poems) concerned the kingdom (basileia) of heaven, the kindom of God and godliness, the reign or realm of love …

Leonard Cohen seeks expression for such a realm in his collection of psalms, Book of Mercy (1984):

“Immediately the Torah sang to him, and touched his hair, and for a moment, as a gift to serve his oldest memory, he wore the weightless crown, the crown that lifts the weight away, he wore it till his heart could say, ‘How precious is the heritage!’ The crown that leaps up from the letters, a crown like dew that gives the grass to drink beads out of the darkness, the mother’s kiss at the beginning of the war, the father’s hand that lets the forehead shine, the crown that raises up no man a king above his company. ‘Lead me deep into your Sabbath, let me sit beneath the mighty ones whom you have crowned forever, and let me study how they rest.”

We see the world – the next person, the city, country, waterways, plants, trees and animals – as though from the perspective of the One Jesus called Abba – as beloved, as broken or damaged, as destined for wholeness. We see the world as God sees it.

When we say that Jesus is king/pantocrator, we picture Christ enthroned on the cross and wearing a crown of thorns.

And, at our most faithful, at our most human, we show forth in our life together, this same courage, this same humility – the same solidarity with all the victims of violence and abuse, the same prayerful openness to forgiveness and nonviolent love.

Noonuccal (North Stradbroke, east of Brisbane) poet Oodgeroo writes: “I am broken and poor,/ Dressed in rags from white man’s back,/ But do not think I am ashamed./ Spears could not contend against guns and we were mastered,/ But there are things they could not plunder and destroy./ We were conquered but never subservient,/ We were compelled but never servile./ Do not think I cringe as white men cringe to whites./ I am proud,/ Though humble and poor and without a home …/ So was Christ.”

Various words from our readings have been placed on the altar-table. The invitation now is to place two or three words together to make a poetic unit (you are invited to do this online too, using the chat function). As poets of the kindom, let us complete the homily – and this liturgical year – together. Amen.

‘An invitation to participate’
Scroll to top