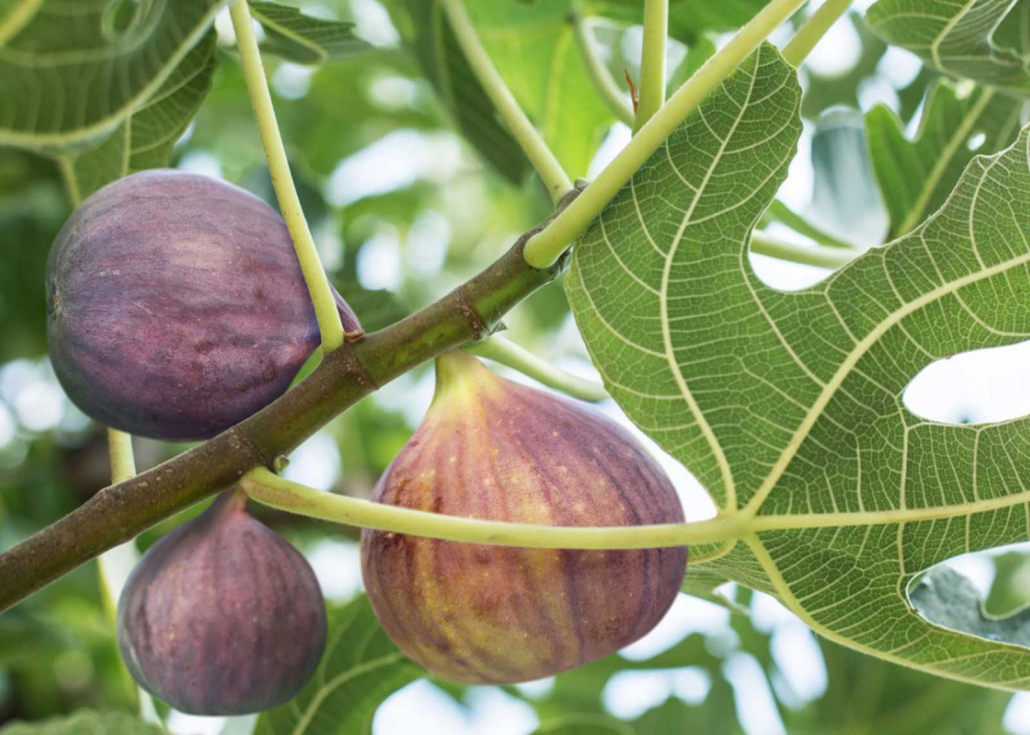 ‘A measure of love, a matter of depth’

The call to change our thinking with regard to tragedies and blessings is at heart a call to eschew simplistic worldviews (prosperity gospels as well as theodicies) which serve primarily to bolster a sense of control over others, a sense of order wherein the interests of the powerful (the prosperous/blessed) remain central.

Repentance means radical de-centring – giving up or letting go control, openness to a reign of love both eco-centric and christocentric.

Repentance has a certain prophetic tone (“When they said repent, repent / I wonder what they meant” (Leonard Cohen, “The Future”, 1992). It is best expressed in positive terms though, as the desire to think and act in a godly way (“Love’s the only engine of survival”).

Our gospel encourages us – I am thinking of the parable in particular – to focus on love or compassion, on a godly concern to see others nurtured and fed rather than cut down. We are encouraged to focus on the richly complex wonders of the world, not least the world of trees.

We are led from narrow places to a wide-open space wherein grace reorders reality and faith finds a home. We call this the kin-dom of God (nature as Creation). And, most deeply, what happens here, salvation – with Christ we participate in, perform, and bring to expression God’s love for the world.

As he journeys toward Jerusalem, Jesus is told of two dramatic situations where people have died. There has been the murder of some pilgrims on their way to Jerusalem from Galilee, and the accidental death of others upon whom a tower has fallen.

The scripture calls to mind victims in Mariupol, Makariv; bakers, postal workers, animal shelter volunteers. Peace be upon them, the deceased and wounded. And peace be upon their loved ones. May justice come soon, with healing, for them as for refugees in Moldova, Romania, Hungary, Slovakia and Poland …

Jesus takes the opportunity of the reported deaths to refute a commonly held opinion. The issue is not, he insists, whether the people who lost their lives were sinners. His listeners should look to their own need of repentance.

The parable of the vine dresser caring for the fig tree adds a crucial element.

While it may seem an acceptable practice for the owner of a vineyard to cut down an unproductive tree, as is often the case in Luke’s gospel which accentuates loving-kindness or grace, the fig tree is allowed time to produce its best fruit.

It seems the vine dresser may know more than the owner when it comes to a fig tree’s time of fruit bearing. Is it not usually the case that those engaged more intimately in acts of caring – tilling, planting, protecting, feeding – tend to deal more wisely, with a more discerning eye for all that makes for life, growth and fruitfulness.

The philosopher will be taken with this sacramental notion of time. Time as gift. The past as a gift (lesson, warning, promise). The present as a gift (joyful attunement with the rhythm of being, protest, strength). The future as a gift (return, regeneration, resurrection). It’s a radical notion.

Often we regard time as theft, time as taking away life.

What if we were to regard time, this time now, as gift, as a measure of love? As opportunity for growth, for wisdom, that the best fruit may be produced …

Often we regard time in a flat and linear sense.

What if we were to regard time, this time now, as a matter of depth? The present as holy presence at the fold of being? Receiving the Word of God not for the umpteenth time but in resonant or radiant time …

The value of worms