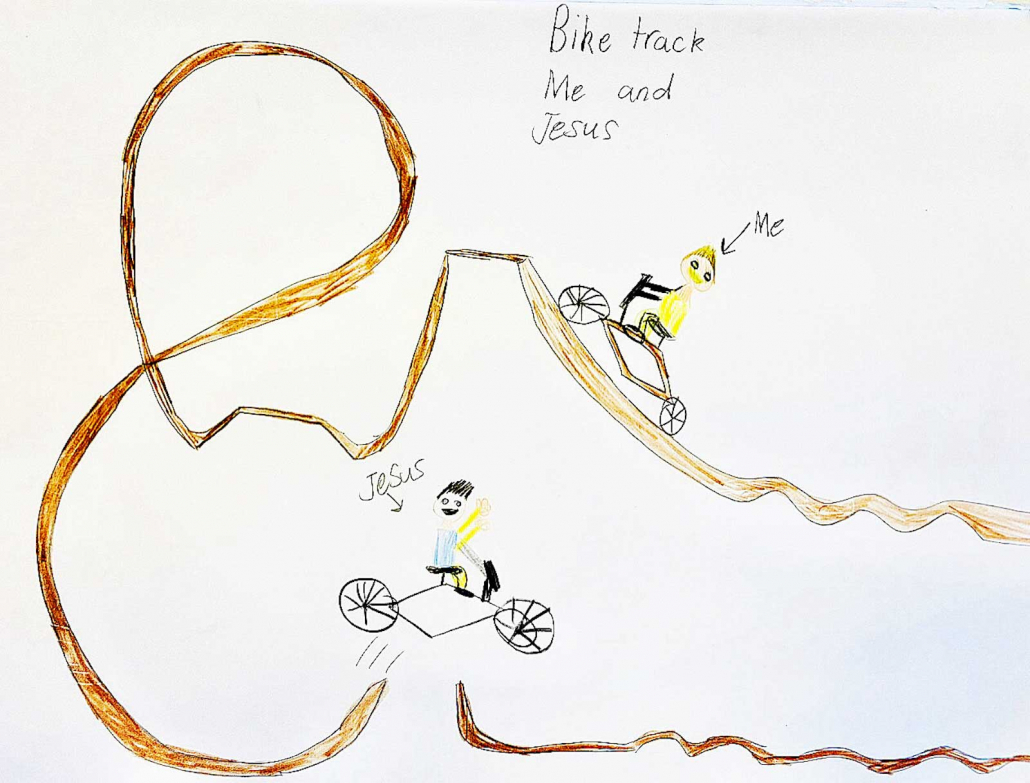 ‘Where none may perish’

We give thanks for the witness of John, the poet-evangelist whose gospel invites us to receive a poetic Word, dense and substantial like bread.

John alone locates the event of the multiplication of the loaves at Passover, and portrays Jesus sitting. This recalls Moses at Sinai, and the subsequent discourse (John 6) will deal with the manna in the wilderness and use food as a symbol of good teaching. Only John’s account of this event mentions Philip, who later will bring “Greeks” to Jesus, anticipating the inclusion of non-Jews in the eucharistic banquet.

Only John’s account mentions the “small boy” with five barley loaves and two dried fish. In John, Jesus alone distributes the bread, and commands the disciples to gather the fragments/pieces (using a word that becomes a technical term for the eucharistic elements) so that “nothing gets wasted” (literally, so that nothing “perishes”) an allusion to the failure of some to gather all of the manna in the wilderness (whereupon it bred worms and became foul), as well as a symbol of the community to be gathered by Jesus, where none may perish (3:16; 10:28).

We give thanks for the Jewish experience of gracious love, upon which follows the church’s understanding of God, God’s Messiah, the world as God’s Beloved. That is not often said with reference to John’s gospel (John’s community was one, it would seem, embroiled in conflicts with the synagogues of the late first century), which is one good reason for it to be said.

The 12 baskets filled with “leftovers” symbolise the 12 tribes of Israel. The barley bread (bread of the poor) recalls 2 Kings 4:42, wherein the prophet Elisha “miraculously” fed 100 people on barley loaves.

The 12 baskets also symbolise the church (founded by 12 apostles), called to continue the ministry of the hospitality of God.

Or, as one scholar suggests, we might say that Jesus “will not loose his hold on what is broken and in pieces. How he gathers them up: a sign of the wholeness he can see; a foretaste of the banquet to come” (Jan L. Richardson).

Note that this also means Jesus resisting our desires for eminence and control. We are loved for who we are, not the king-making, clever-scheming people we often wish ourselves to be. The gospel is about need – common needs – and in many ways calls us beyond our wants and expectations.

Lastly, we give thanks for the great expectations Jesus has for us. Too readily we think in narrow and self-centred terms. Faced with life’s challenges, we are tempted to think,“What’s in it for me? What will I get out of it?”

If the small boy in our gospel had had that attitude and not offered his lunch to share, there’d have been no meal, no sign. He shows us what Jesus expects of us. That when we give – and we do have something to give – we receive, we are filled with the fullness of God.

Responding to an invitation (posted by Cathie and Anne), Luke Higgins offered a drawing and a prayer … divine-human friendship delighting in creation – bird noises, a jump trail for bikes, conversation … climate activism …

There is an evangelical tendency to reduce the gospel to the personal – Jesus and me. But we are invited into something more wonderful. It’s Jesus, the small boy, the apostles Philip and Andrew, the baker, the fisher, the barley, the fish, numerous biblical scholars and artists, Moses and Elisha, John the evangelist … Cathie, Anne, Luke Higgins, his bike and jump trail through the bush, the birds in the trees, climate activists … and me. Five thousand of us, at least.

‘The fountain and the fig tree’