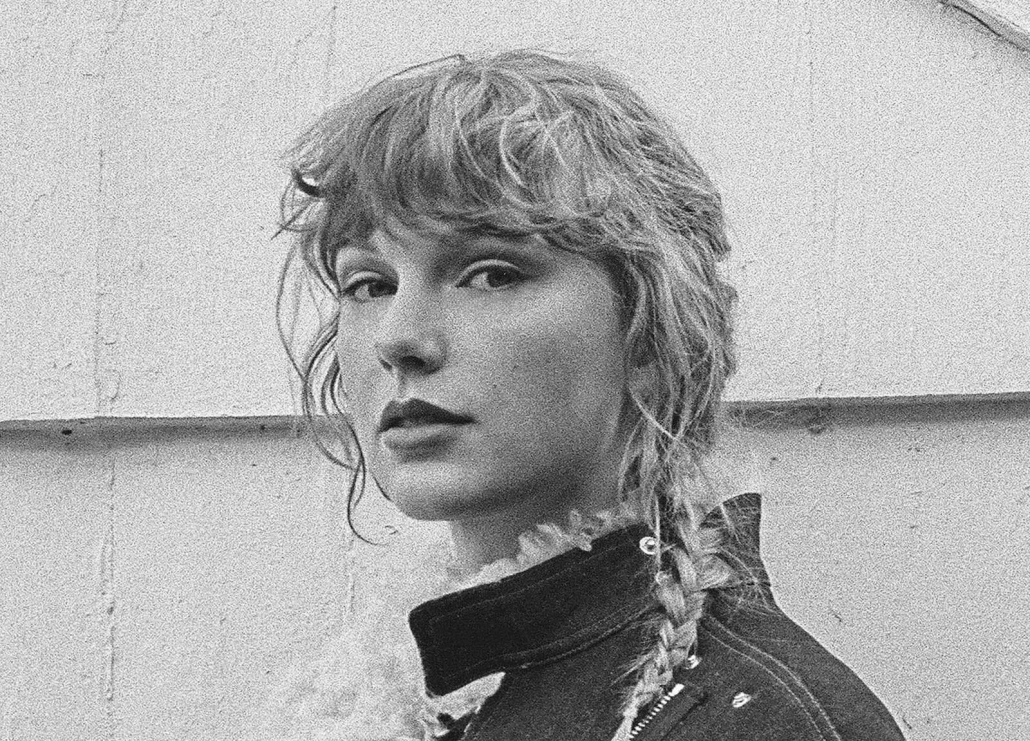 Jesus calls disciples to travel lightly and to live simply – to declutter, we might say, to discard weighty anguish, foolish ambition, gnostic wishes, fears of missing out, even worries over other people’s desiring and accumulating …

Shake off the dust from the soles of your feet is a call to dignity. “Heartbreakers gonna break … And the fakers gonna fake … I’m just gonna shake … I shake it off …” (Taylor Swift). It means do not dwell on opposition to peace, do not dwell on notions of peace unrelated to justice. Seek and go on seeking connection, understanding, wholeness, contentment, quality of life. Live an intentional life.

As you come and go, as you walk together, create space for appreciation and trust, for observing emotions, patterns. Become more attentive to the world around you, the people around you, the rocks, trees and animals. Become kinder. Rest in creativity. Rest in the power that brings together all that is useful and all that is good.

Thus, shake off the dust is a call to genuine encounter, face-to-face relations, which means facing responsibilities, weeping over injustice, staying with difficult conversations. Jesus invites us to enter the fearful darkness of our time and place that we might learn something, that we might grow. Jesus invites us, as Czech philosopher Tomáš Halík puts it, to love the world in God.

William Pengarte Tilmouth, an Arrernte Elder and chair of Children’s Ground, writes: “The massacres, forced assimilation and cultural genocide in Australia is something this country has yet to face up to. My own experience of being removed from my family and taken thousands of kilometres away to a mission home is part of that history …

“I think about the day I was taken every day. The process was a continuing act of colonisation and assimilation and the aim of it was akin to being buried alive. That is how I feel every day.

“Last week it was announced that more than 700 unmarked graves had been discovered by the Cowessess First Nation at the Marieval Indian residential school in Saskatchewan province.

“From colonisation, many First Nations in Canada lost their lands, and from the late 1800s, First Nations children in many parts of Canada were forced to attend residential schools distant from their families as part of an assimilation policy.

“Frequently the schools were run by religious orders connected with Christian churches. They forbade children speaking in their First Nations languages and other cultural practices, often through violence. Many children suffered abuse, including deprivation of food, physical violence and sexual abuse.

Faith promises meaningful and abundant life, properly materialist (caring for the material world, for bodies in motion), richly spiritual (free to love, to give and receive love). And faith entails “discipleship”, that is, truth-telling, repenting, exorcising, understanding, working through … May it be so. Amen.

‘The fountain and the fig tree’
Scroll to top