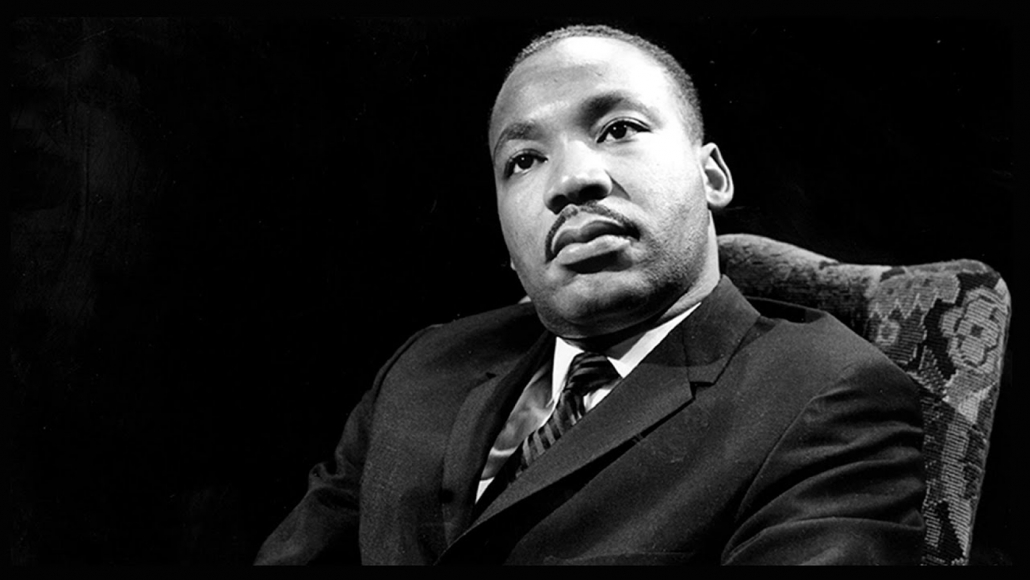 Jesus says, “Avoid greed in all its forms.” Imagine these words whispered, between the lines that follow, in some sense hidden. Subversive, slowly revealed. The gospel heralds radical social change (calls for our recommitment … to good news as life-long/ongoing project).

Jesus tells a parable of someone who has so much that he has no place to put it and so he pulls down the old barns and builds bigger and bigger ones, planning what he is going to do with all his extra wealth and holdings.

But he lives without thought, without sharing (he would have been despised in the Jewish community), and he lives without offering to God (an attitude of thankfulness). He will die that night.

This, we might say, is the death of joy in life. This is the way it works with people who accumulate riches for themselves, but are not “rich in God” – by sharing with the poor, by working for justice, by giving thanks … by giving away one’s excess and then giving with ever greater generosity.

Writes one commentator: “Attachment to wealth is incompatible with living, sharing and celebrating the hospitality of God” (Brendan Byrne SJ).

The Rev. Dr Martin Luther King Jr preached a sermon on our text at the Detroit Central Methodist Church in Lent, 1961. It’s worth revisiting.

Perhaps Dr King recalled the words of civil and children’s rights advocate Marian Wright Edelman, who famously said: “Service is the rent we pay for being. It is the very purpose of life, and not something you do in your spare time.”

He imagined a rich fool as someone lacking savvy, tact, insight …

“This man was a fool [moreover] because he failed to realize his dependence on others. If you will read that soliloquy in the Book of Luke, you will notice that there are about 60 words used. And as you read the monologue, you will discover that this man uses ‘I’ and ‘my’ more than 13 times. He had said ‘I’ and ‘my’ so much that he had lost the capacity to say ‘we’ and ‘our’, and so he was inflicted with the disease of egotism. He was a fool because he failed to realize that wealth is always a result of the commonwealth. He talked as if he could plow the fields alone. He talked as if he could build the barns alone. He failed to realize the interdependent structure of reality.”

The rich fool would have known the answer to his storage problem if he had looked around, if he had sat/conversed with others at the city gate. Fourth-century bishop and theologian, St Ambrose of Milan, wrote: “He always had more than enough storage for his bountiful harvest – in the mouths of the hungry people around him.” The gospel embodies radical counter-culture (calls for our recommitment … to good news as life-long/ongoing project).

On Friday, the Waterloo Recycling Workshop celebrated 14 years of community service – a wisdom of sharing and connection, redistribution. “Hidden with Christ” in the sense of humble creativity. “Rich in God” by way of participation, co-creativity. The promise of “a place of riches uncontained and always new” (Steven Shakespeare).

It was an honour to be there on Friday, to acknowledge Di, Dave, Naomi, Natasha and Anne – to witness their joy so evident in these photos …

We might also say that liturgical worship is a practice by which we learn to discern greed from grace. At worship, we conform ourselves to a Christ-like pattern (kenotic/self-emptying hospitality) – we come, with Christ, before our God – and we come by the power of the Spirit.

What happens in worship to make us more Christ-like … our lives hidden/revealed with Christ in God?

In short, we learn to resist idolatry (grasping at things) – allowing the Word to speak in and through the words of scripture; allowing Grace, in and through water, bread, wine, oil, to nourish and to heal; allowing Goodness to shine in and through hands and faces of neighbours, friends, siblings …

We learn, in the words of Naomi’s favourite hymn, to “see, hear and care with our Lord” (Ross Langmead) … to taste, touch, discern, think, feel … the world as it is and as it could be …

We learn to overcome idolatry – we practise letting go … listening … waiting … for-giving … becoming … (good news as life-long/ongoing project). We learn to receive ourselves … to take up new lives together … a holy project … with regard to this world and the world to come … for which we pray … investing our selves/souls in faith/trust …

Last week, I recalled a childhood prayer challenged and deepened by the Lord’s Prayer. Today I recall, simply, the discipline of saying Grace before a meal.

Grace is a simple form of detachment, a making time and space, that food might not simply be consumed, that friends might not simply be accumulated, that a place at the table might not be taken for granted. Grace is detachment before real enjoyment – a “giving thanks” that we might experience the Gift. Amen. 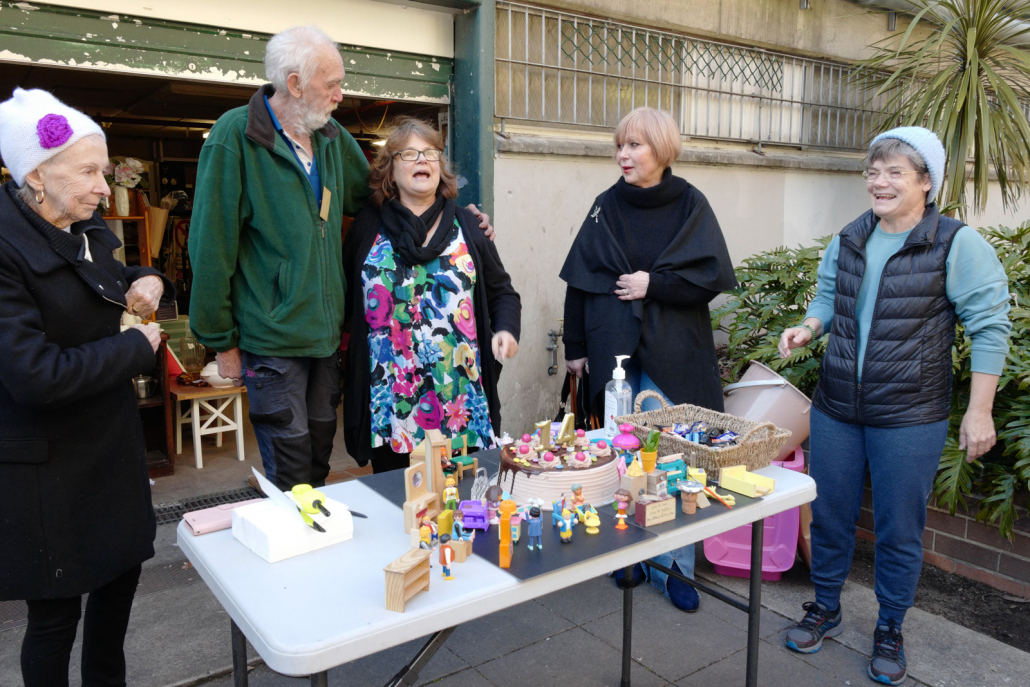 ‘My soul magnifies …’
Scroll to top