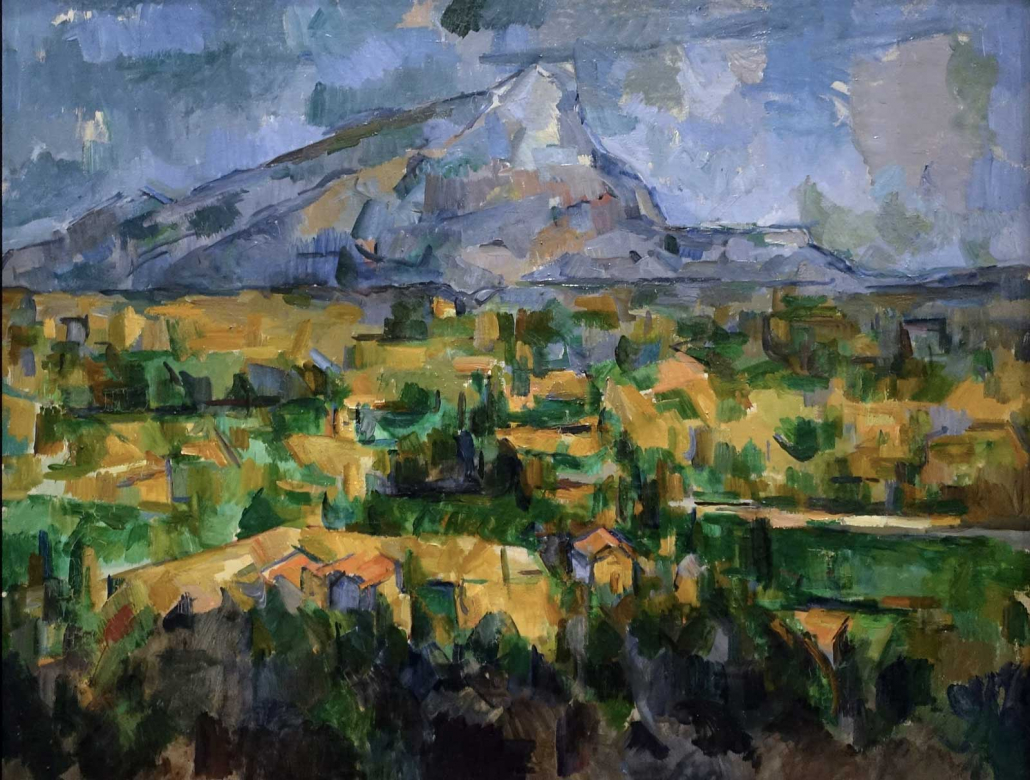 ‘Flattening our mountains and filling in our hollows’

Introduction
The prophecy belongs to the second part of Isaiah, which begins with chapter 40 and ends with chapter 56. It may be called the Book of Consolation since the very opening words give us the keynote of the whole second part.

It is clear from the preceding and the subsequent chapters that the 40th chapter must refer to the Jewish liberation from the Babylonian exile. For such an announcement is naturally expected after chapter 39, and in the subsequent chapters the same event is described as coming to pass through the instrumentality of Cyrus. At the same time it cannot be denied that the prediction has also a messianic application (https://thedivinelamp.wordpress.com).

Background
The Babylonian captivity or Babylonian exile is the period in Jewish history during which a large number of Judeans from the ancient Kingdom of Judah were captives in Babylon, the capital city of the Neo-Babylonian Empire, following their defeat in the Jewish-Babylonian War and the destruction of Solomon’s Temple in Jerusalem. The event is described in the Hebrew Bible, and its historicity is supported by archaeological and non-biblical evidence.

After the fall of the Neo-Babylonian Empire to the Achaemenid Persian Empire and its founding king Cyrus the Great at the Battle of Opis in 539 BCE, exiled Judeans were permitted by the Persians to return to Judah. According to the biblical Book of Ezra, construction of the Second Temple in Jerusalem began in c. 537 BCE in the new Persian province of Yehud Medinata. All of these events are considered significant to the developed history and culture of the Jewish people, and ultimately had a far-reaching impact on the development of Judaism.

Archaeological studies have revealed that, although the city of Jerusalem was utterly destroyed, other parts of Judah continued to be inhabited during the period of the exile. Most of the exiled did not return to their homeland, instead travelling westward and northward. Many settled in what is now northern Israel, Lebanon and Syria. The Iraqi Jewish, Persian Jewish, Georgian Jewish, and Bukharan Jewish communities are believed to derive their ancestry in large part from these exiles; these communities have now largely immigrated to Israel (Wikipedia).

An eco-feminist reading
How does the text enable violence to mountains, valleys, Earth communities?
How might the text offer resistance to exploitation and violence?

“ … to rethink human relationships in a more-than-human framework of interconnectedness, interdependence and material co-agency” (Anne Elvey).

Smoothing out of difference between two categories (valley and hill) to create a third category (plain).

“Entire mountaintops are blown up, cut up and ground into dust as the coal is extracted. The rubble left over is dumped into nearby valleys – obliterating hundreds of mountain streams” (Anne Elvey).

“The dynamism of the valleys and hills … affirming and in conversation with the liveliness of the mountains, valleys and their communities subject to MTR [mountaintop removal mining], stands in contrast to the homogenising ethos of capitalist extractivism” (Anne Elvey).

“You are flattening our mountains and filling in our hollows, and this is the last evil you will do” (Denise Giardina).

“Somehow I doubt that bulldozers and bombs, wasted lives and throwaway landscapes are the means of the revealing of God’s glory” (Norman Wirzba).

A call to valley, hill and mountain to respond to the cry, to participate in the preparation of this thoroughfare for the divine.

“The imagery suggests that valley and mountain share both the exaltation (or attitude of praise/lifting up) and the humility summoned, when the presence or glory of YHWH is revealed” (Anne Elvey).

“The mountains and valleys themselves are by extension not only resources for metaphors or mining, but also participants in the Isaian and Lukan worlds of divine interactivity” (Anne Elvey).

“The liveliness of valley and mountain – the liveliness of the particular landscape that YHWH, Cyrus and returning exiles might encounter on their way to Jerusalem – is prior to the road-building metaphor it supports” (Anne Elvey).

Calls to mind the trails of tears of the Cherokee people, their removal from Appalachia and determination to survive.

“Resistance and protest need to be balanced with radical reverence and wonder, attendant on the elegance, astonishing diversity and complexity of life forms, entangled materiality, and stunning beauty of planetary beings and processes” (Anne Elvey).

“Embedding more-than-human resistances in open-spirited attention to the deep time conversation of mountains, atmosphere, seas and their inhabitants … an essential ethic and aesthetic for an ecological feminist hermeneutics” (Anne Elvey).

‘Cézanne picked up a box in the hall [of his studio] and took me to his motif. It was two kilometers away with a view over a valley at the foot of Sainte-Victoire, the craggy mountain which he never ceased to paint … He was filled with admiration for this mountain’ (Emile Bernard).

JANE: Isaiah 40 is one of my favourite chapters in the Bible. I find it so encouraging and hopeful. I love to read the whole chapter.

PAMELA: The theme of homecoming is very rich. I think of refugees and their hopes of returning home … their love for a home country. I also think about end-of-life prayers, death as a kind of homecoming. That doesn’t worry me at all. It’s actually comforting to think about dying in terms of going home.

NORRIE: The hills are alive with the sound of music!

ABNER: Indigenous spirituality is actually very similar to Christian spirituality – if we imagine things in an ecological way. God is present in the mountains and valleys, everything is capable of change and new life.

ANDREW: Spirituality leads back to very real needs and concerns in the world. Making a path for God, or the Messiah, means tending the Earth and loving the world around us – and within us.

If I die before my time
Bury me upside down
Cherokee, kissing me
When I’m, I’m going down
Never knew love like this

If I die before my time
Bury me upside down
Cherokee, kissing me
When I’m going down

If I die before my time
Bury me upside down, down
Cherokee, kissing me
When I’m on my way down

‘Children of the cosmos’

‘In a Spirit of freedom’
Scroll to top