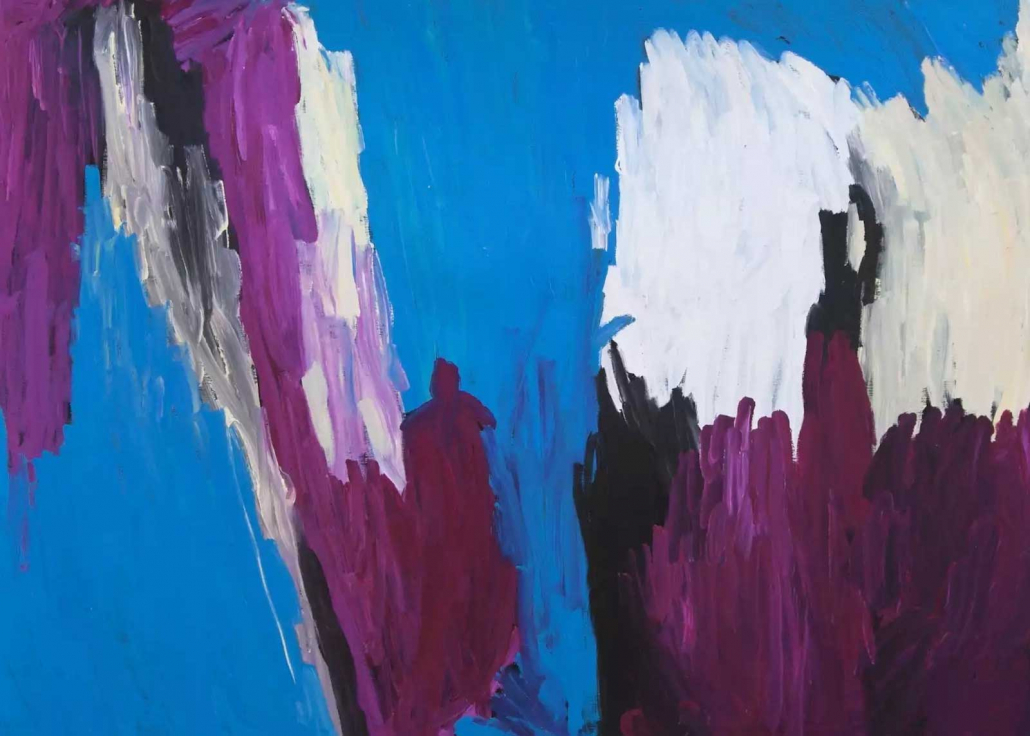 Readings
Genesis 1:1-5ff: “In the beginning (bereshit/genesis) God created the heavens and the earth … the Spirit of God (“mighty wind” or “breath of God”) was brooding over the surface of the waters … Then God said, ‘Light: Be!’ and light was. God saw that light was good …”

1 John 1:1 “That which was from the beginning (archē), which we have heard, and seen with our eyes, and have looked at and touched with our hands: the Word (logos), who is Life …”

Luke 1:2 “… exactly as those happenings were passed on to us by the original (archē) eyewitnesses and ministers of the Word (logos) …”

Incarnation reaffirms/renews a sacramental worldview; the interplay of spirit and matter, divinity and humanity …

In Jesus – his person, body and blood, signs and works, the story/parable of his life, his community of friends (the example and pattern of “grace and truth”) – something glorious is seen … heard, touched, tasted (“munched”) … Readers/hearers are invited to believe and to participate.

(1) Possible (ecological) interpretation: The Word/Seed became flesh – the flesh of fruit and vegetables, plants and animals, including human beings …

While not a theological work per se, the following is replete with theology.

Philosopher Emanuele Coccia’s The Life of Plants (2017/19) describes the world as the site of a metaphysical mixture. As the very creator of atmosphere, plants occupy the fundamental position from which we should analyse all elements of life.

“The origin of our world is in leaves: fragile, vulnerable, yet capable of returning, of coming back to life once they have passed through the rough season” (E. Coccia). [Gospel resonance?]

“In the Bible … we are told, ‘In the beginning was the Word, and the Word was with God, and the Word was God’. And in the koan Aji-kwan from Roshi Bernie Glassman’s 200 Miscellaneous Koans, we learn that A is not just the first letter of the alphabet but the beginning of growth, the very source of the universe, the Tao itself. In these cases, there is no separation between language and the thing it represents. It is the thing itself. In the beginning was the Word, true expression, the great primeval sound, OM, Ahhhh, Mu, the very hum and vibration of creation itself, and it doesn’t mean anything, it doesn’t point to anything, it just is” (Taylor Plimpton, ‘Dharma Talk’, Winter 2017).

Another philosopher refers to “the flesh of the world”.

See Maurice Merleau-Ponty’s concept of “flesh” as “the mysterious tissue or matrix that underlies and gives rise to both the perceiver and the perceived as interdependent aspects of its spontaneous activity,” and he identifies this elemental matrix with the interdependent web of earthly life (D. Abram, D. The Spell of the Sensuous: Perception and Language in a More-than-Human World. Pantheon Books, New York, 1996).

This concept unites subject and object dialectically as determinations within a more primordial reality, which Merleau-Ponty calls “the flesh”, and which Abram refers to variously as “the animate earth”, “the breathing biosphere”, or “the more-than-human natural world”.

Thirdly, we might consider becoming flesh as embodiment, integrity, practice.

“St James, repeating a teaching of Jesus, puts it simply: ‘Let your yes be yes, and your no, no.’ We might develop this a little: Let your greeting be a warm greeting, let your sorry be a heartfelt sorry, let your goodbye be goodbye, and so on … The spiritual … has to do with integrity – with a coming to our senses, with a coming home to ourselves … Christianity, at its best, affirms relationship, non-duality, unity in diversity” (https://southsydneyherald.com.au/let-your-yes-be-yes/).

Read the following comments on John 1:1-14 and assign each to one or more of the “levels”. What further questions are raised for you?

Songs (thanks to Danielle)
Ben Lee’s ‘Giving Up On Miracles’ which speaks to the idea that we should give up on the idea of God appearing in miracles that work without our agency because God is already found in the everyday: https://www.youtube.com/watch?v=RKfxRNw-S8Q

Sinead O’Connor’s ‘The Healing Room’ which speaks about the Creator as intimately within: https://www.youtube.com/watch?v=ZPOQEjjevdk